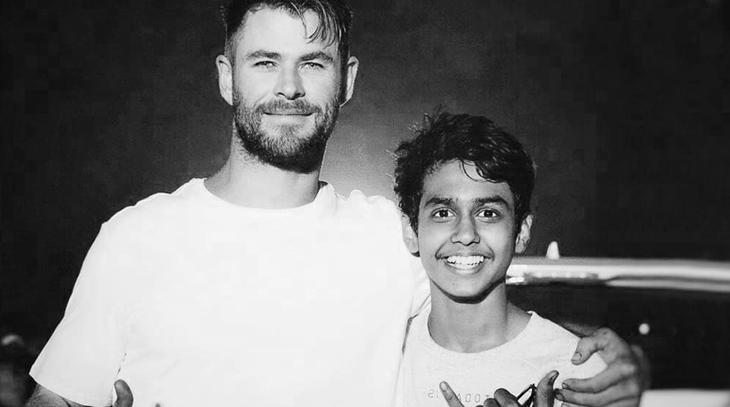 After stuntman Bobby Holland Hanton was time to talk to young actor, Rudhraksh Jaiswal. Rudhraksh has become know abroad for the role of Ovi Mahajan, a Indian boy who is kidnapped and ended up rescuedby Tyler Rake (Chris Hmsworth) in next action movie from Netflix, Extraction, wich arrives April 24th on the plataform.

We know that your career has been increasing fast and now you worked with a big  Hollywood name, like Joe Russo, one of the responsibles for the biggest box office in history. How did you feel knowing that you would play on of his script?

R: Get this film was a huge struggle. The audition process was tough, it required to learn huge scripts and best of best acting skills. The casting director, Tess Joseph, who helped me in very take she took. She helped me to take out the best scene from my inside. Getting to know I was working with such big people, was like a dream come true. My mom did not know who Chris Hemsworth was. But when I told her about Thor, she was in great shock. Working with Russo brothers was like a miracl., I met him in Mumbai when he came for [Avengers] Endgame’s promotions and he truly appreciated my work in the movie. The feeling was just magical when I got to know that my debut was going to be in an Hollywood movie.

We also heard  that Chris Hemsworth was pretty didactic and gave you some tips. Could you share some?

R: Chris sir is very supportive and helping. He has helped me at each and every stage of the shoot, wether it be during the scenes or after the shoot. We both did many script reading sessions together, he taught me dialogue delivery, how to get the pauses right, voice modulation. He is very down to earth, and he calls me the little legend because he likes my acting a lot. I message him sometimes, asking him about acting advice mostly, stuff about how I could start auditioning in Hollywood or some good acting schools out of India.

About  him yet, after all this time working together, you guys are still in touch?

R: He follows me on Instagram, so every time I message him he reply’s. As I told you, I mostly ask him about acting stuff. He has told me that he likes my flips(as I do gymnastics a lot). He wished me on my birthday also. We have been always been in touch. He has also called me at his house in Byron bay.

And what about Sam Hargrave? You just joined of the first movie directed by him. How it was having him as a director? Did you participate of any action scenes?

R: When I got to know about Sam Hargrave I got chills. He was the action director for Marvel movies. When I had the director’s meeting, we discussed a lot about Avengers [and] I did try to take out some spoilers, but was not successful. His has such a different vision at looking things, he always tries to make the shot interesting, “nerves gripping”. He always strapped himself to the Vinet of the car and take all the actions shots and once he crashed into our car and that was crazy, it was very scary. We also sat for script reading sessions, he gave me tips on my character which helped me a lot. He is very good at sings and helps me improve my gymnastics also. He is like my big brother, he is very caring.

This is your first international movie, right? What’s the feeling of knowing that people are starting knowing you worldwide?

R: Yes, this is my first international movie and I was dammmn excited for it, dream come true. I am very happy that people are getting to know me worldwide. I hope they like what I do and appreciate my work. That’s all I hope for. I want to make many fans, turn all my haters into loving fans. That’s all I want. Making space in Hollywood, was magical. I love this, I hope for that best.

And you’re still on school, including organizing projects there, as we saw on your Instagram recently. How people there react to your rising fame? Do you already have fans there?

R: I do have a lot of haters also and they keep messaging me that “you weren’t capable to get this movie”, “you are not good”, “you are nothing”. But I tell my mom that I will show them from my work and now all my haters have turned into loving fans. It’s all because of my mom, she has always been there for me, she has been a great supporter. In school, everyone is jealous [laughts]. And that makes me happy.

You already appeared at yourself in other productions and also as Sahadev. This time, there is any similarities between you and Ovi Mahajan? Which are they?

R: There was no, similarity between shadev and Ovi, they are completely different. Shadev is a part of a mythological series and Ovi is basically me. Most of the part relates to my life and that is perfect for me.

We also saw on your Instagram that you and the crew played soccer together and stuff like that. This relaxed atmosphere was also on set? Do you have any story from backstage to tell us?

R: Yeah, when ever we used to come early for the shoot, everyday we used to play football  and I was always in Chris sirs team. Then we used to also do a lot of Swimmming. We did under water gymming, we played volleyball and I and Chris did Swimmming race! On set it was a very fun atmosphere, we used to play a lot of pranks on the crew members, we had a lot. But we focused a lot on are scenes. It was a magical atmosphere!!

We already read the sinopse from Netflix, but we want to hear from your. How do you describe the movie? What fans can expect?

R: This movie is completely an action packed film, I bet you have not seen this kind of action any where else. The story is more about my and chris sirs chemistry. It’s about an emotional bond which gets stronger and stronger after every scene. So the movie mainly revolves around us both!

Let’s get to know you better! What do you like to do when you are not working or studying?

R: When I am not working, I always try to be active on the stage, like plays, fancy dress, monologues and annual concert! And I do a lot of gymnastics also, I always learn and I just keep learning and improving my skills. I do a lot of swimmming and mixed martial arts. I am a nationals in mma and a state level in swimmming! I want to learn and just improve my skills.

And finally, after debut on Netflix alongside great names, what are your plans for the future?

R: I want to be actor for sure, I feel happy when I act, it makes me very happy! So I don’t mind struggling for the next 4 years or 5years. I want to express my self to the world.

Got excited for the movie? Let’s us know right bellow on comments 🙂

Rudh was very nice and friendly in giving us this interview via e-mail. We hope that he can achieve his goals and that Extraction becomes a great success!

The movie comes out on April 24th, on Netflix. 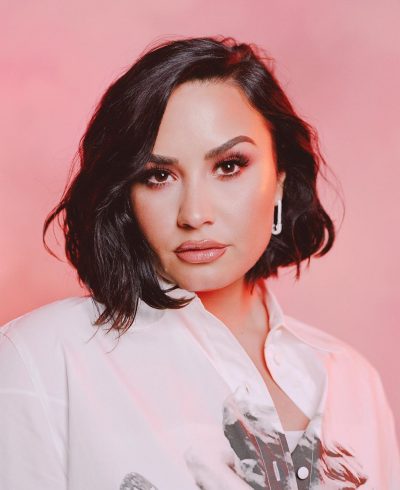 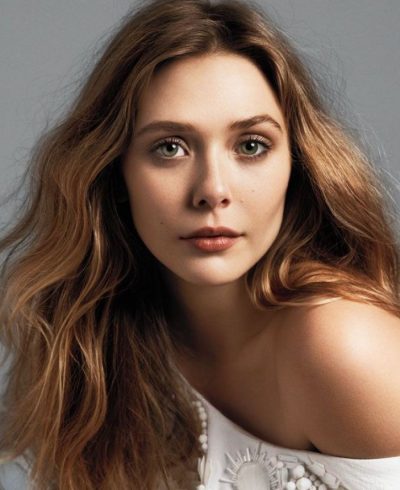 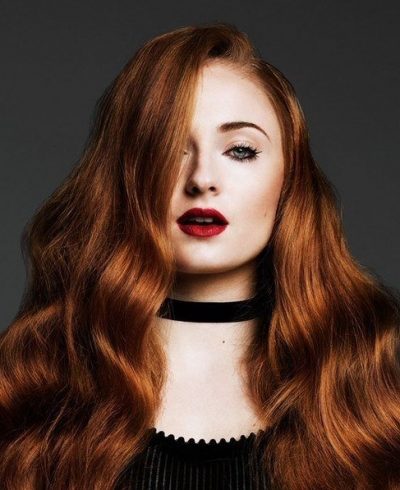 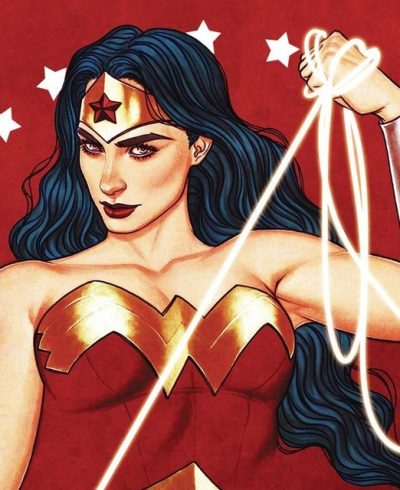 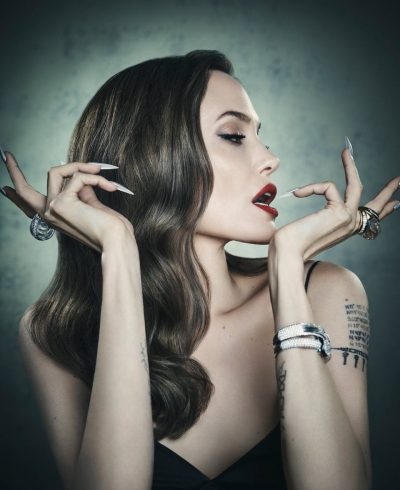 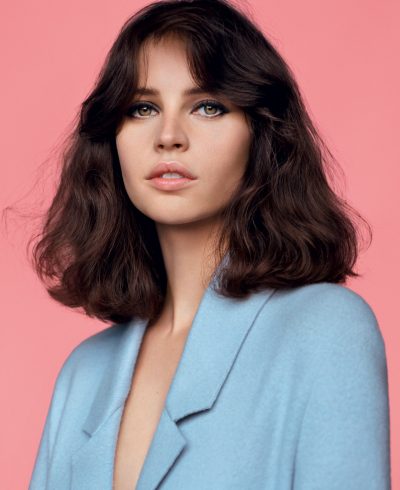 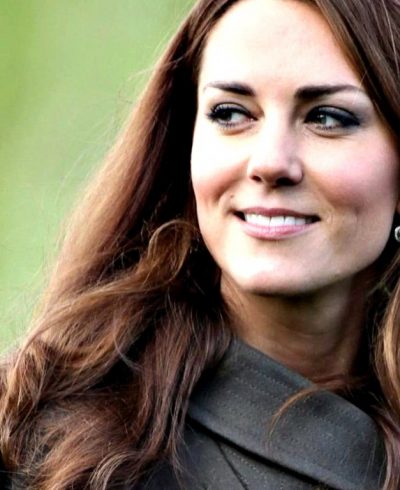 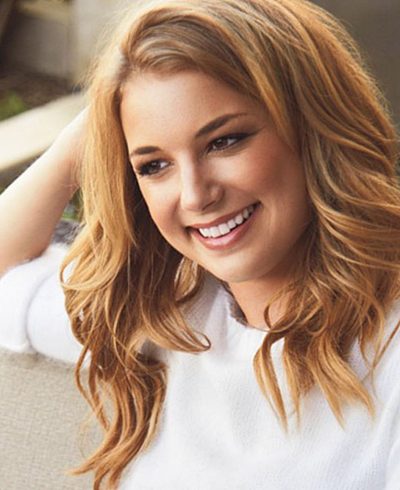 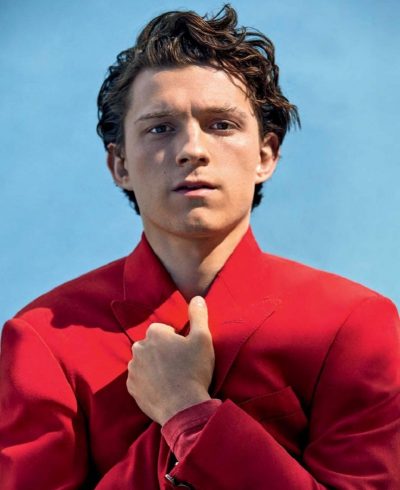 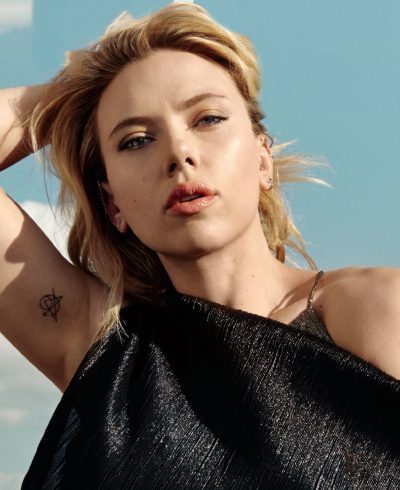 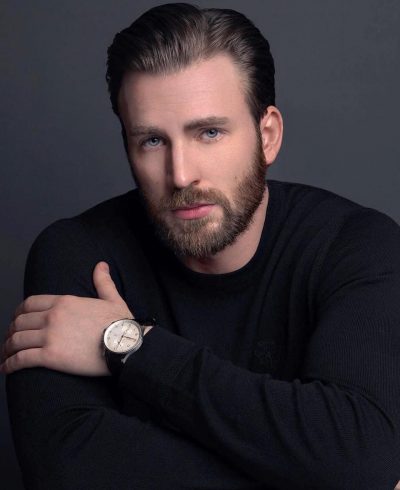 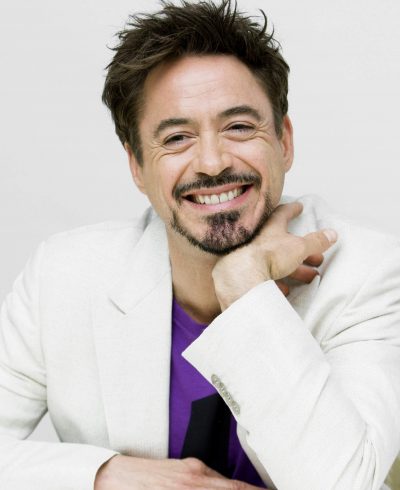